Welcome to Startups Weekly, a fresh human-first take on this week’s startup news and trends. To get this in your inbox, subscribe here.

There’s a clash happening in the early-stage market.

In one world, late-stage investors are reacting to tech stonk corrections by clamoring toward the early-stage investment world, forcing seed investors to go even earlier to defend ownership and potential returns. This trend was underscored by firms like Andreessen Horowitz launching a pre-seed program months after launching a $400 million seed fund. Even more, Techstars, an accelerator literally launched to help startups get off the ground, debuted a fund to back companies that are too early for its traditional programming.

While all that is going on, early-stage investors are enduring a valuation correction and portfolio markdowns. Some are admitting that they’re telling portfolio companies to refocus on cash conservation, profitability and discipline, not just growth.

It’s a lot happening at once, and it makes me worry about the race to the bottom — or race to the earliest stage — and its consequences. For more thoughts, read my TechCrunch+ piece: “If the earliest investors keep going earlier, what will happen?”

As I’m sure many of you know all too well, Elon Musk’s $44 billion dollar bid for Twitter was accepted this week, marking a massive moment in tech history and a looming return to the private markets for a fundamental social media platform. We wrote up the entire timeline of Musk’s acquisition, from tweet to close, but just know the saga is nowhere near done — the deal is yet to officially close.

Here’s why it’s important: I mean, for once this format doesn’t work because there’s way too many angles for why Musk’s buy of Twitter is important. Instead, I’ll just bullet list some specific angles that TechCrunch dug into.

And finally, I’ll just remind you all that Twitter, in its earnings this week, said that it has overcounted its users over the past 3 years. By 1.9 million accounts. Jeez. It’s a bad look for Twitter, but also bad news for advertisers — a revenue stream that the platform is very dependent on. Ace sarah perez put it, “for a company as dependent on advertising revenues as Twitter currently is, it’s a wonder why they would agree to a deal that puts a free speech absolutist in charge.”

Ok, now let’s not talk about Elon Musk for the rest of the newsletter

Yes, we’re at that point of the [insert high–profile news cycle] story. First, there are the leaks and scoops. Then there are the slightly hedged thought pieces. Then, there is the Major Confirmation. Then, there are the straight-up savage threads and op-eds, sprinkled with more leaks, more scoops and key details. And finally, the stories that want to provide brief respite from the aforementioned madness. Let’s embrace this last stage!

The deal of the week, that may have snuck under your radar, is that Robinhood is laying off 9% of full-time staff.

Here’s why it’s important: Robinhood announced its layoffs just days before Q1 2022 earnings, and after its seen its value erode in the public markets. The move thus seems defensive, and the company’s attempt at providing that it’s en route to becoming a more efficient and growth-oriented financial institution. Also in fintech news, PayPal is shuttering its San Francisco office.

Things are getting tense: 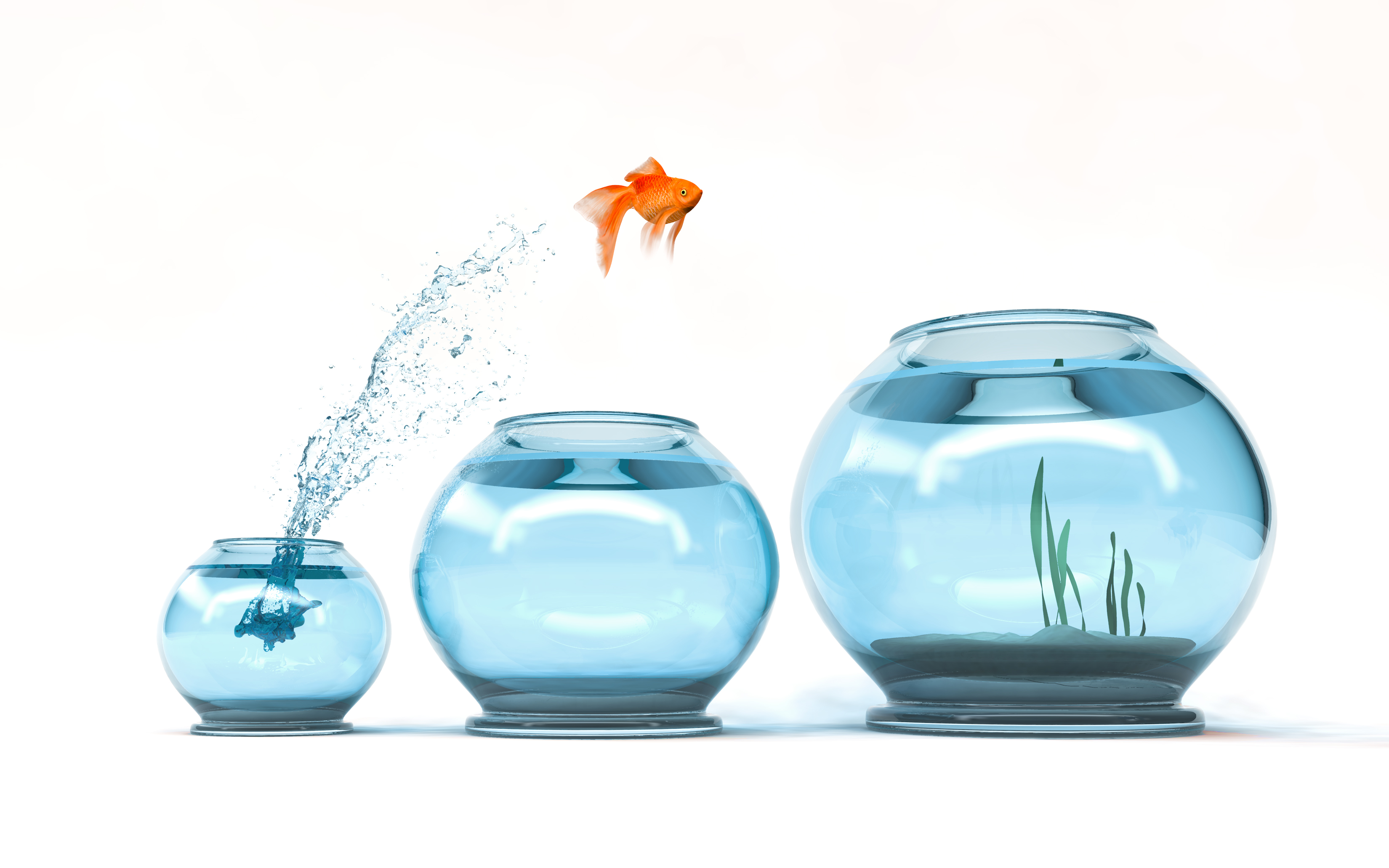 Does it smell like teen spirit, or teen bankruptcy?

How to get into Y Combinator, according to YC’s Dalton Caldwell